From Jason's interview for the Masters of Family Law series on ReelLawyers.com. 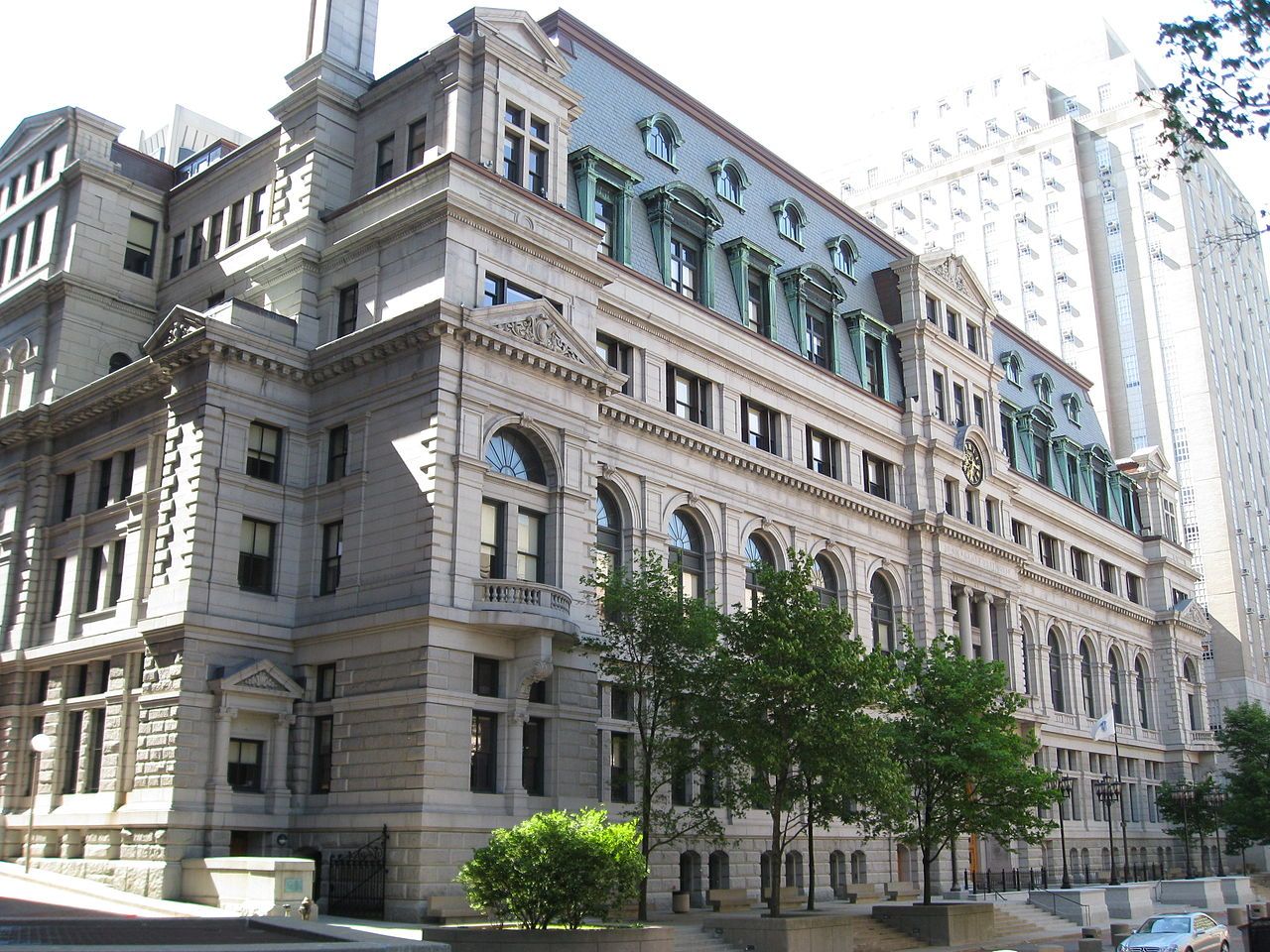 Appeals cases involve a uniquely challenging and time-consuming process, and not every Probate & Family Court judgment is appropriate for appeal. It is important that clients seeking an appeal (or defending against an appeal) understand what the appeals court process entails.

Reviewing the Merits of Your Appeal

In a typical family law representation, an attorney can usually evaluate a client’s case in a single one-hour consultation. However, an appellate attorney is frequently unable to determine the merits of a client’s appeal in less than 6 hours. This is because an appeal requires the attorney to examine the court’s judgment and findings of fact, the procedural history of the case, the documentary evidence entered at trial, the post-trial submissions of each party, and sometimes testimony that was electronically recorded at trial. There is simply too much evidence for the attorney to cover in a one-hour consultation.

As noted in the section below, there are major differences between the costs and burdens on each party in an appeal. The party seeking the appeal – the Appellant – faces significantly greater challenges than the party who is defending against an appeal – the Appellee. For clients who are seeking to appeal a Probate & Family Court decision, Lynch & Owens typically requires an initial retainer of $3,500 to perform a 6-hour review of the appellate file. Only after this review is completed can the attorney determine whether the client has a reasonable chance of succeeding on appeal.

As noted above, Lynch & Owens requires an initial $3,500 retainer for an appellate case review from clients who are seeking to appeal a Probate & Family Court judgment. At the conclusion of the review, the attorney will report the conclusions of the review to the client and will determine whether to proceed with an appeal. Retaining Lynch & Owens for representation in appeal requires a substantial retainer.

For Appellants seeking to appeal a judgment, the retainer frequently ranges between $15,000 and $25,000, not including costs such as purchasing the trial transcript. For Appellees defending an appeal, the retainer frequently ranges between $10,000 and $15,000. Although the initial retainer covers the full cost of representation in some cases, in many instances the client’s costs will exceed the amount of the initial retainer unless the client has entered into a flat fee agreement with the firm.

The reason that appeals result in such substantial fees is because preparing or defending an appeal requires an extraordinary amount of highly focused, concentrated work from the attorney, including the preparation of an 11,000-word brief, hours and hours of legal research, and in the case of Appellant’s, the construction of a meticulously crafted Record Appendix. An attorney preparing for an appeal is often unable to work on any other cases. The work is intensive, costly and highly specialized.

Appellant vs. Appellee: Major Differences Between Prosecuting and Defending an Appealing

For example, an Appellant is responsible for the initial cost of obtaining a written transcript of the trial through the Massachusetts Office of Transcription Services. The cost of a transcript for a 3-day trial often exceeds $5,000. The Appellant is also responsible for preparing the Record Appendix on appeal. The Appendix is a meticulously organized records of the court pleadings, Financial Statements (where applicable) and documentary evidence admitted at trial. Following a substantial trial, a Record Appendix frequently contains hundreds of documents and thousands of pages, all of which must be carefully formatted for submission of the Appeals Court. The Appellant must pay his or her appellate attorney to prepare the Record Appendix, which often requires more than 20 hours of dedicated attorney time to create.

Please note an Appellant who seeking to reverse a Probate Court judgment following a substantial trial can expect to spend between $10,000 and $15,000 more in legal fees than the Appellee who is defending the appeal in the same case. 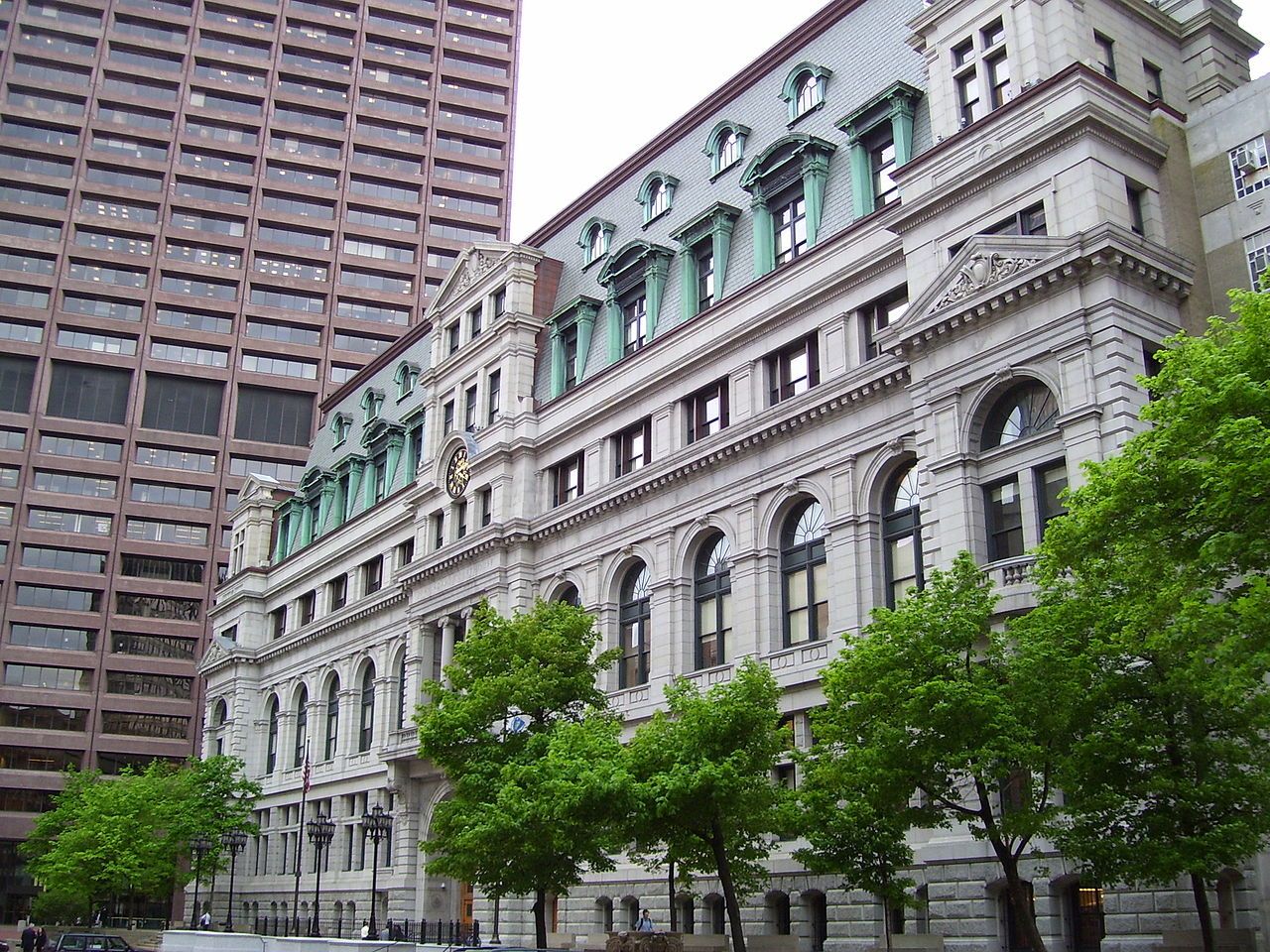 Time Is of Essence: Deadlines for Filing an Appeal

A party has 30 days to file a Notice of Appeal following the entry of Judgment. It is crucially important that parties seeking an appeal consult with an appellate attorney as soon as possible following the Entry of Judgment to maximize the appellate attorney’s chances to review the case and determine the likelihood of success of appeal prior to the expiration of the deadline. Because filing an appeal is such a costly undertaking, it is very important for clients to obtain as much information as possible on the likely success or failure of the appeal before embarking on the appeal process.

Appellees defending against an appeal face their own deadlines that require quick action after the opposing party has filed a Notice of Appeal. For example, counsel for the parties must be prepared to discuss the contents of the Record Appendix within 14 days of the Probate Court enters its notice of assembly of the record early in the appeal process.

Schedule a Consultation with Lynch & Owens for an Appeal

Although we frequently practice on the South Shore of Massachusetts, we handle appeals from every county in Massachusetts, from Springfield to Cape Cod. We frequently perform telephone consultations for clients whose homes are located a significant distance from our office.

The consultation process for appeals cases generally includes several steps. First, the client schedules an initial 1-hour paid consultation at a cost of $415. If the client retains Lynch & Owens for his or her appeal following the 1-hour consultation, the $415 fee will be credited back to the client. For clients seeking to file an appeal (i.e. the Appellant), the next step is the attorney’s 6-hour review of appellate record, which requires a retainer payment of $3,500. (The 6-hour review is not required for Appellees who are defending against an appeal.)

Following the 6-hour case review, the attorney prepares a brief memorandum and meets with the Appellant client (in person or by telephone) to discuss the merits of the appeal. If the attorney or client feel that chances of success on appeal are too low to pursue, the case may not proceed past this point.

If the client and attorney proceed with the appeal, the attorney will determine the initial retainer required for the full representation. As noted above, the initial retainer for an Appellant seeking an appeal frequently ranges between $15,000 and $25,000, not including costs such as purchasing the trial transcript. For Appellees defending an appeal, the retainer frequently ranges between $10,000 and $15,000.