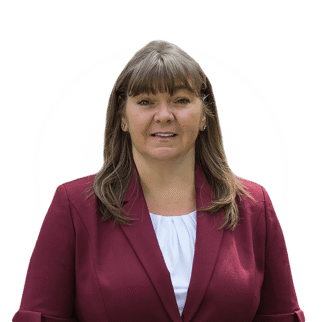 Since the advent of no-fault divorce roughly 40 years ago, the use of “at fault” grounds in divorce actions has become heavily disfavored by judges, attorneys and litigants.

Aside from the grounds being decided, there are several other issues that must be decided before a judgment of divorce can occur. Some of these issues are:

How Are Issues Decided? Agreement or Trial

These issues may be resolved and agreed upon by and between the parties themselves and then incorporated into the Divorce Judgment through a Separation Agreement. If the parties fail to agree on any or all of the issues, the Court will decide the issues in dispute after a trial in which the parties have an opportunity to present evidence to the court to support why the judge should rule in that party’s favor.

It is important to understand that although 95% of divorce cases end in settlement rather than trial, even cases that settle frequently involve a degree of litigation. For example, many divorce cases will follow this trajectory: after the filing and service of a Complaint for Divorce, one or both parties file a Motion for Temporary Orders seeking orders for custody, parenting time and child support or alimony while the divorce is pending. Before and after the hearing on the Motion, the parties exchange discovery, including Financial Statements and financial records. After the Court enters Temporary Orders, the parties fall into a routine based on their new rights and obligations, and a Pretrial Conference is scheduled several months down the road. Prior to the Pretrial Conference, the parties and attorneys meet, eventually negotiating a final Separation Agreement that resolves all of the issues in their case. The parties and attorneys then appear before the judge, who reviews and approves the Separation Agreement.

As you can see, even though the case above was among the 95% that settle, a fair amount of litigation was required before settlement was reached.

Sometimes Divorce Mediation is the Answer

Every situation is different, just as every family is different. For some families, mediation is the right answer to divorce. Others will choose to mediate, but will hire an attorney to serve as their Mediation Coach/Consultant throughout the process. It is important to understand that a mediator is a neutral body that facilitates the conversation(s) between the parties. Often a mediator is a divorce attorney, but is important to understand that the mediator cannot offer legal advice to either party when acting as a neutral third party. For parties who want to pursue mediation, but are unsure of their ability to negotiate complex legal issues on their own, mediation coaching is often the best answer.