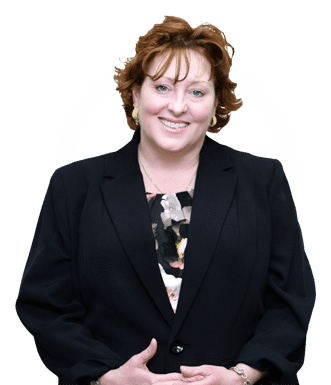 Massachusetts family law attorney Kimberley Keyes rounds up the latest news on the judges of the Massachusetts Probate and Family Courts.

Black’s confirmation hearing was uploaded to Youtube and can be viewed here.

On March 29, 2017, the Governor’s Council has approved the early retirement of Judge Abber, who was well known to attorneys in Middlesex and Essex County. Abber, who was appointed in 2010, was granted early retirement due to medical disability, which will allow him to collect a pension despite serving less than ten years as a judge.

UPDATE (4/21/2017) – Sadly, we learned today that the recently retired Hon. Jeffrey A. Abber has passed away due to the same illness that caused his retirement.

Medonis joins a court in serious disarray, following the suspension of Suffolk Register of Probate, Felix Arroyo, amidst allegations of corruption, racism and sexual harassment at the Court. We have no inside information on the Medonis nomination, but it is logical to surmise that her prior experience as Deputy Court Administrator of the Probate Court played a factor in her nomination to a court with so many administrative problems. Medonis’s appointment must be approved by the Governor’s Council before becoming final.

UPDATE 4/24/17: After becoming the subject of a recent Boston Globe article, Medonis pulled her name from the running before her first confirmation hearing. She will not serve as a Massachusetts Probate and Family Court judge.

On March 15, 2017, the Governor’s Council unanimously approved Claudine T. Wyner for a seat on the Hampden Probate and Family Court. Wyner, a former teacher and DCF attorney, spent fifteen years in private practice in Western Massachusetts before being nominated by Governor Baker in February.

Her nomination hearing can be viewed here:

Given that Judge Scandurra has been a lawyer for almost 43 years, it is fair guess that he may be approaching mandatory retirement age at 70, and that Tierney is being eyed as his possible successor in in the Barnstable Probate and Family Court.

Only a few short weeks ago, attorneys were talking about a shortage of Probate and Family Court judges following a rash of retirements across Massachusetts. Governor Baker’s office has responded aggressively to the shortfall since December. Likewise, the Governor’s Council has been processing and approving nominees quickly, with formal appointments frequently occurring in the month following the initial nomination. The influx of new judges may seem chaotic now, but should stabilize within the next year as the new appointees reach their final jurisdictions.

Check back here often for more news on the judges of the Massachusetts Probate and Family Court.