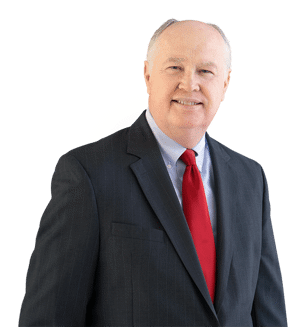 On February 21, 2012, the Massachusetts Supreme Judicial Court reaffirmed its long-held position that civil liquor liability attaches to a social host only where the host either serves alcohol or exercises effective control over the supply of alcohol. In Juliano v. Simpson, decided on February 21, 2012, the Court reviewed a liquor liability case where the parent was out of the house and the social host was his 19 year old daughter who was in sole control of the premises. The daughter invited several friends over and one of them brought alcohol to the house. During the course of the evening, the guest who provided the alcohol drank to excess and left the party to drive another underage guest home, evidently operating the vehicle while under the influence of alcohol. A short while later, their automobile struck a utility pole. The underage guest and her parents sued the absent parent and his 19 year-old daughter for her personal injuries.

The Court first recognized that common-law tort liability may be imposed on social hosts in 1986. In the decisions since then, the Court has only found liability where a host either serves alcohol to guests or effectively controls the supply of alcohol, and has declined to extend liability even to cases where parents knew or reasonably should have known that alcoholic beverages would be available to their underage guests.

The Juliano Court rejected the argument that social hosts, “who neither provided alcoholic beverages nor made them available, owed a duty to travelers on the highways to supervise their premises when they knew or reasonably should have known that drinking was taking place on the premises.” In citing as pivotal the fact that the underage guests brought their own alcohol, the Court concluded that any “proposed expansion of social host liability under our common law continues to be inadvisable”. Currently, only nine States impose social host liability for injury to third parties where a host merely provides a location for underage drinking.

For any parent who thinks that it is okay to hold BYOB parties for underage guests, it should be remembered that the Juliano Court only dealt with the subject of civil liability. The Massachusetts Legislature, however, has made that same conduct a punishable crime. M.G.L. c. 138, § 34 prohibits the furnishing of alcohol to a person under the age of twenty-one, and defines furnishing as “knowingly or intentionally supply[ing], giv[ing], or provid[ing] to or allow[ing] a person … to possess alcoholic beverages on premises or property owned or controlled by the person charged.”