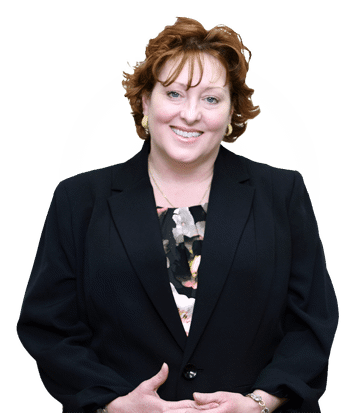 If you are getting a divorce, you and your estranged spouse have the option to create a written agreement that states how matters relating to the divorce will be addressed. The agreement should deal with the same issues that must be resolved before a judgment of divorce can be ordered. Some of these issues are:

A Massachusetts Separation Agreement is only considered by the Court if both parties sign it. Parties cannot be forced into signing a Separation Agreement. At the divorce hearing, the judge may refuse to accept an agreement if (s)he believes it is unfair, uninformed (either Party did not have the opportunity to speak with independent counsel), or if the agreement was signed under duress or as a result of intimidation. Negotiation is not intimidation, but there are boundaries to help parties distinguish between the two. Once a duly signed Agreement is considered and accepted by the Court it is usually made a part of or incorporated into the final divorce judgment.

If you think you may need a Separation Agreement there is no rule that you cannot write one yourself, but It is best to consult an attorney. Some of the issues explored in a Separation Agreement can have far-reaching implications and consequences (such as tax and immigration consequences). When drafting an Agreement, consider that circumstances do and likely will change over time. Because the Court is governed by the “best interests of the children” standard, you, too, should focus on your particular situation in that context. Consider the needs of not only yourself and your estranged partner, but the needs of the children. Remember, Separation Agreements are very technical, so writing your own is both risky and difficult.