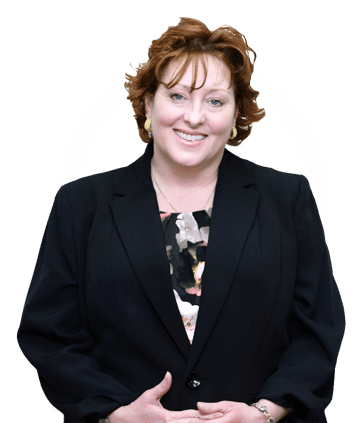 Clients often ask: what’s the difference between merger vs survival in Massachusetts? The provisions of Massachusetts Separation Agreements either “merge” or “survive” a Judgment of Divorce. When an agreement is “merged” into the Judgment, the terms of the agreement become incorporated into the Judgment and are modifiable by the Probate & Family Court, because the court always has the power, when appropriate, to revise or modify its own Judgment. A “merged” separation agreement has no independent power or legal significance, it is merely adopted by the court as the court’s Judgment that has entered by stipulation. The merged portions of a judgment have no greater or lesser power than an actual judgment of the court entered after trial. Basically, a stipulation is an agreement which is contemplated and drafted by the parties, where a Judgment is a determination made by the court following a trial on the merits. Merged provisions within an agreement are modifiable by the Probate & Family Court when a material change in circumstances occurs which warrants a modification. 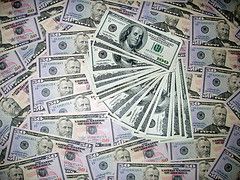 Separation Agreements Can Include Both Merging and Surviving Provisions

It is important to note that many Massachusetts Separation Agreements include both merging and surviving provisions. For example, the final division of assets is typically survives, and therefore cannot be modified after the agreement is entered. In contrast, provisions affecting child custody and child support typically merge, meaning these provisions can be modified if a party demonstrates a substantial change in circumstances has occurred after the agreement is entered.

If a provision within a separation agreement “survives” a Judgment of Divorce, the provision is said to be incorporated into the Judgment, but not merged with the Judgment, meaning the agreement also stands as a separate contract with independent legal significance. Contracts are enforceable in civil suits, and thus a surviving separation agreement, in whole or in part, can be enforced in Superior Court – as well as the Probate & Family Court – a contract. More importantly, unlike a merged judgment, a surviving “contract” cannot be modified.

Merger vs. Survival: a Question of Modifiability

Parties typically enforce the terms of a Separation Agreement – regardless of merger or survival – by filing a Complaint for Contempt in the Probate and Family Court following a violation of the agreement’s terms by the opposing party. The real difference between merger and survival is the modifiability of the provision in question. As a practical matter, the issue of merger vs. survival typically centers on alimony provisions. As stated above, provisions affecting the final division of assets typically survive, meaning they are not modifiable, while provisions affecting the custody and support of children are typically merged, meaning they are modifiable. Alimony is the wild card, where a Separation Agreement must explicitly state whether the issue of future alimony merges or survives. In many agreements in which a party accepts an “alimony buyout” – that is a lump sum payment exchange for waiving future alimony – the parties elect to make the alimony waiver permanent and irrevocable, by inserting language about the waiver surviving the judgment of divorce. In most cases in which the parties agree that alimony will be paid, the parties agree that alimony will merge, meaning the amount, duration and availability of future alimony may be subject to a future Complaint for Modification filed by either party.

It is important to note that a surviving (i.e. non-modifiable) alimony provision can only be accomplished through a written agreement of the parties. If alimony is determined by a judge following a trial, the resulting order automatically merges, and is subject to modification. This is because survival is strictly a creature of contract law. A judgment entered after trial is not a contract.

It is extremely rare for a Massachusetts probate and family court judge to enter an order modifying a surviving alimony provision. Under Massachusetts law, the modification of a surviving alimony provision requires a party to demonstrate the existence of “countervailing equities”, which are generally only include extreme circumstances, such as one party becoming a ward of the state if alimony is not awarded or eliminated. It can be emphasized enough how difficult it is for a party to prove “countervailing equities” in such cases.