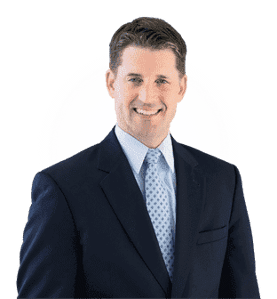 Massachusetts family law lawyer Jason V. Owens explores whether a 16-year old in Massachusetts can determine which parent he or she wants to live with.

Can a 16-year old decide which parent to live with in Massachusetts? On the surface, the question above is simple: the age of majority in Massachusetts is 18, which means that a 16-year old is a child who is subject to the custody decisions of the Probate and Family Court. Dig just below the surface, however, and the issue becomes more complicated.

Meanwhile, in the custody context, a judge should consider the wishes of the children in making custodial determinations, and those wishes “are entitled to weight in custody proceedings.” Care & Protection of Georgette, 439 Mass. 28, 36 (2003). The older the child, the greater weight his or her feeling on custody should hold.

In situations like this, the better question might be: what can a parent do to stop a 16-year old who decides he or she is moving in with a significant other, friend, or other parent? Short of committing the child to a DCF or DYS facility, most of the practical options involving convincing, cajoling, bribing or scaring the 16-year old into coming home. Locking the child up might work temporarily, but it is hardly a long term option.